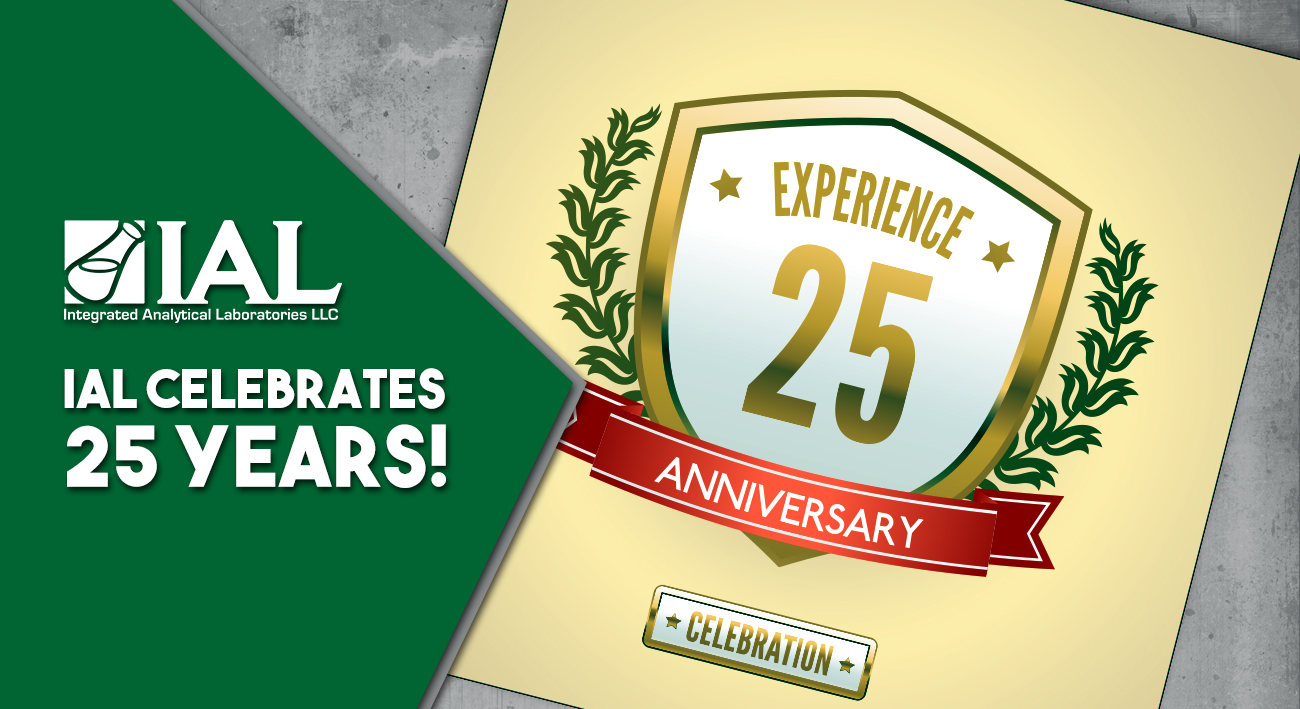 IAL celebrates its 25 year anniversary! This milestone anniversary and the achievements of IAL have been made possible by its staff. As an employee-owned company, our staff members are among the longest tenured in the industry. 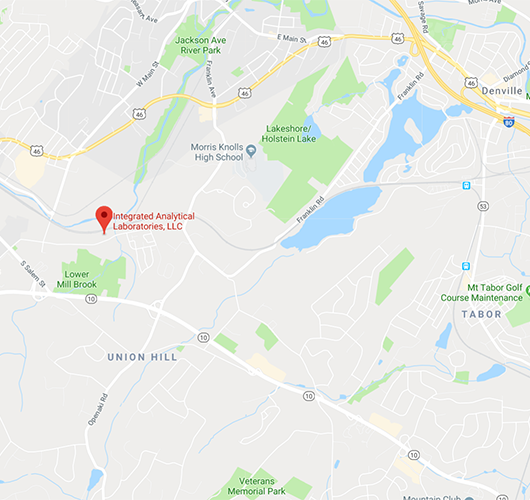